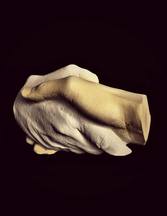 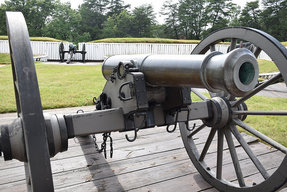 I saw him say it on TV,
that son of the Confederacy,
as he stood in front of the monument
beneath his flag,
“The killer wants to start a race war.
We’ll give him what he wished for.
This is war.”
I heard him say it,
but could not believe my ears.
Eight days earlier,
I saw on TV
the killer as he listened to the families
forgive him nine times.
How difficult it must have been for them,
how against human nature,
how it must have taken every bit of faith
in the teachings of their Jesus
they could summon up
out of their hurting hearts.
With their words they started a conversation
of love heard round the world.
They and we are all the richer for it.
That man at the monument,
there are no words sufficient
to describe his poverty of spirit.

Create your own unique website with customizable templates.
Photo used under Creative Commons from alanbentrup